The Dairy Council has offered ads which state that diary products will build stronger bones in the elderly.  The American Journal of Epidemiology found that elderly people with the highest dairy product consumption actually had double the risk for hip fracture. 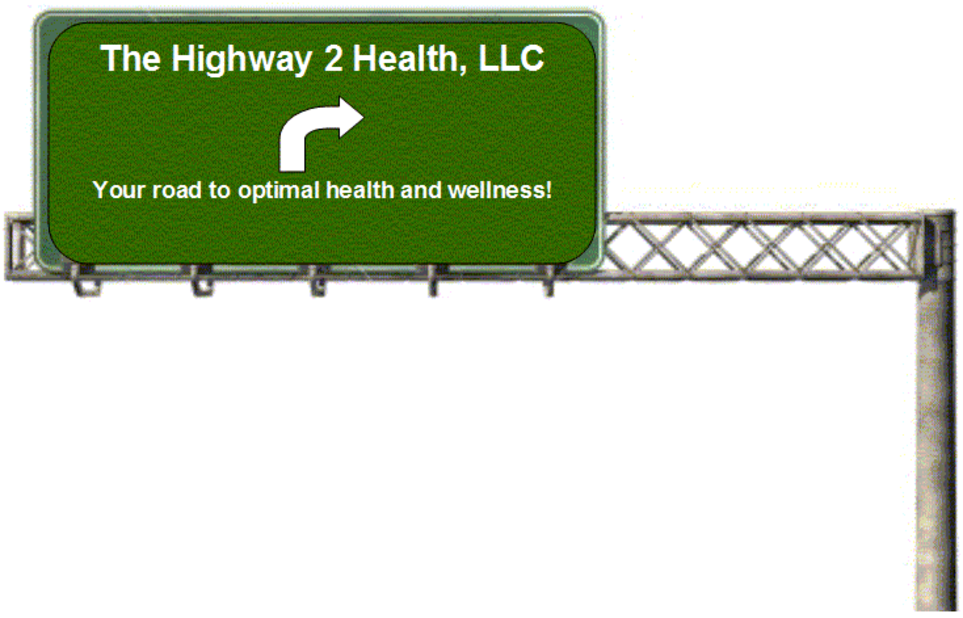 Some reasons why table salt should be eliminated:

toxic elements rapidly away from the heart.

* Many chronic imbalances such as diabetes, gout and obesity can be worsened by excessive

* Not only can excessive salt consumption worsen already existing conditions, but they are also

hypertension and other heart or blood illness in humans.

* Table salt is particularly hard on both the circulatory system and nervous system.

* It also wreaks havoc on the delicate balance of the lymphatic system in the body.

* Table salt is also highly addictive; the more the body becomes used to the high levels of fake

sodium, the more it craves it.

- Ferrocyanide (toxic in its pure form, but not in the levels found in salt, but it is an additive)

2 % talc, even though it is prohibited in all other foods due to toxicity issues!

* Processing salt turns it into sodium chloride, an unnatural salt the body views as a toxic invader

and cannot dispose of in a natural way, which leads to high blood pressure, irritation of the tissue,

and water/fluid retention, giving many people the feeling of being bloated.​

​​Salt is not just what you are sprinkling on your food.  Most packaged/processed foods contain astronomical amounts of salt. These preservatives can cause swelling, and over time, major kidney, thyroid and liver problems, as well as the development of goiters, hypertension, heart disease, strained elimination systems, muscle cramps, water retention, edema, stroke, heart failure, PMS, and even major nervous system disorders such as anxiety and depression.

* Salt is lurking in unsuspected places:
- Half a cup of chocolate pudding contains more sodium than three slices of bacon.
- An ounce of wheat flakes has twice as much sodium as an ounce of salted peanuts.
- Half a cup of cottage cheese has as much sodium as 32 potato chips.
- When garden peas are canned, their sodium content jumps from 2 mg. a cup to 493 mg.
- A typical serving of canned soup may contain more than 1,000 mg. of sodium, which is

about half the day's recommended amount.

* Synthetic food dyes (even in small amounts) can bring about many behavioral problems,

especially in children, including:

(The American Academy of Pediatrics’ Committee on Drugs)

For more starting information on how our children's bodies (and brains) are especially harmed from chemicals and dyes in food, please visit www.MomsOnAMission.us and click the "Get the Facts" link.

One campaignsseveral years ago said that milk helps you lose weight.  The only two studies that supported this claim came from Dr. Zemel at the University of Tennessee, and he was paid $1.7 million by the Dairy Council.  The other thirty-three studies conducted do not show any support that milk helps with weight loss.  This was brought to court, and the Dairy Council is no longer able to make this claim. 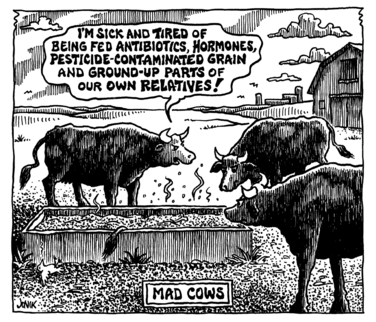 Conventional meats are usually full of:

* A high consumption of red meat is linked to numerous

* The average American has 20 pounds of undigested

- “No level of trans-fat is safe.” (National Academies of Science)

- Fat is the dietary substance most strongly linked to cancer​ 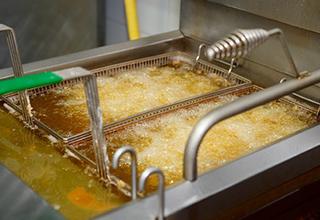 Some reasons why white processed sugar should be eliminated:

* Creates an acidic body, and disease thrives in an acidic environment!

* Also known to cause:
Headaches, Moodiness, Exhaustion, Chronic Fatigue, Pre-Mature Aging, Hypoglycemia,
Loss of concentration, Diabetes --- AND SO MUCH MORE! 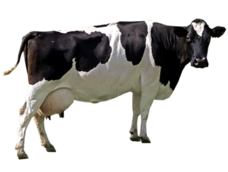 Almost every disease can be linked (either directly or indirectly)  to red meat or dairy products in some way!

A study funded by the Dairy Council had postmenopausal women drink 3
additional 8 oz. glasses of skim milk/day.  Outcome was disastrous.  The women drinking the extra 3 glasses of milk were in “negative calcium balance.” (They were losing calcium faster than they were taking it in.  Not so with the control group (not drinking the milk).

There are many "foods" in the Standard American Diet (S.A.D.)

that should, without question, be avoided or (at the very least) should be limited in our diet:

Some reasons why white flour products should be eliminated:

* Void of nutrition and fiber:

niacin, 50% of pantothenic acid, and about 50% of pyridoxine is lost/destroyed in the

This results in residual chemicals ending up in the food.

In doing so, it promotes the storage of fat, leading to rapid weight gain
and elevated triglyceride levels, which can lead to heart disease. Over time, the
pancreas gets so overworked that insulin production grinds to a halt, and
hypoglycemia (low blood sugar) or diabetes sets in.

This, in turn, decreases immune reservoir and response.

Some reasons why artificial sugar substitutes should be eliminated:

* Sucrolose (Splenda) was discovered by accident during research on insecticides.

SPLENDA IS COMPARED TO A "BIOCHEMICAL WARFARE AGENT”

Our bodies do not have the metabolic machinery to breakdown such compounds…That is why they are so effective as insecticides. (-Dr. Mercola)

​* Observational evidence shows that there are side effects of Splenda, including skin

* Side Effects of Aspartame can occur gradually, immediately, or can be acute.
According to Lendon Smith, M.D. there is an enormous population suffering from side effects

associated with aspartame, yet have no idea why drugs, supplements and herbs don’t relieve their

symptoms. Then, there are users who do not “appear” to suffer immediate reactions at all. Even

these individuals are susceptible to the long-term damage caused by it. Adverse reactions and

side effects of aspartame include:

Other
- frequency of voiding and burning during urination
- excessive thirst, fluid retention, leg swelling, and bloating
- increased susceptibility to infection

These are not allergies or sensitivities, but diseases and disease syndromes. Aspartame                 poisoning is commonly misdiagnosed because aspartame symptoms mock textbook

"disease" symptoms, such as Grave’s Disease.

Forget “Got Milk?” A Better Motto is “Not Milk!”

- There is no evidence that higher milk intake reduces osteoporosis or fractures.  In fact:

* Studies have proven that the risk for hip fractures increased with higher milk consumption.

* Despite what the Dairy Bureau wants us to believe, only 32% of the calcium in milk is

bioavailable; whereas, the bioavailability of calcium from vegetables is much higher.