While the suggestions in the first column are viable solutions for a large corporation with a considerable budget, they may not be feasible for a smaller or mid-size company on a limited budget.  Our Wellness Team at The Highway 2 Health focuses on the other three strategies to suit any budget with the objectives of eliminating at-risk behavior at work and home, improving quality of life, increasing productivity, decreasing absenteeism, and reducing medical costs due to illness. 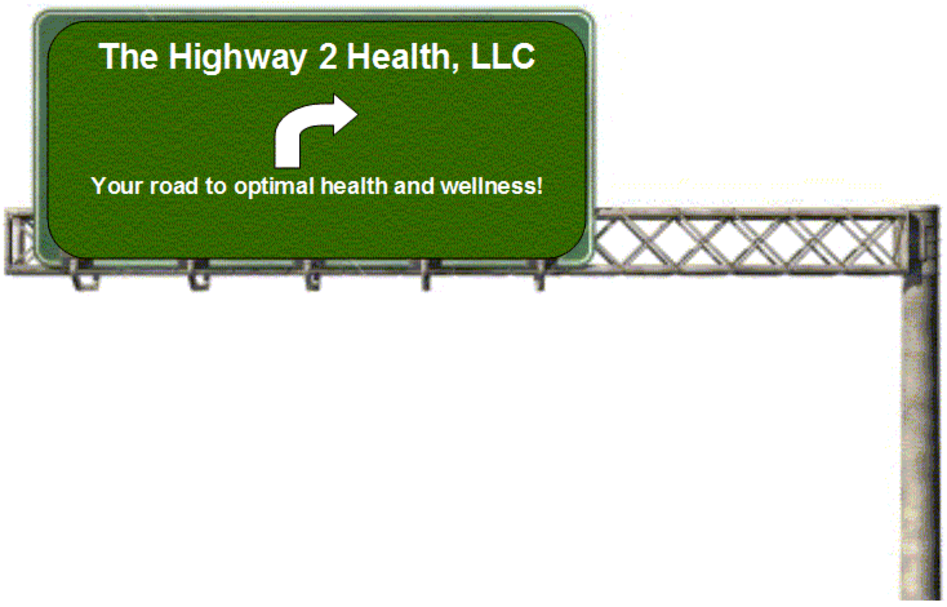 Wellness Programs that target common, costly medical conditions (i.e. diabetes & heart disease) are a popular approach to curbing sick days and reducing disability expenses.  By focusing on prevention education, employees will learn such things as the relationship between nutrition and disease, deadly foods to avoid, foods that build the immune system and lower the risk of degenerative disease, healthier food substitutes for unhealthy food choices, and healthful lifestyle tips that will empower employees with information and tools they can begin implementing in their daily regimen.  Our Health Educators will help you establish a Workplace Wellness Program that will educate your employees on prevention and motivate them to take steps towards optimal health and wellness.  We offer numerous corporate workshops and seminars on a variety of topics in health and wellness.

​Prevention Incentive Programs do not have to be costly.  This is a great way to reward those employees that are sincerely taking steps in the right direction to improve their health status.  Such programs not only motivate many employees to live a healthier lifestyle, but also often foster camaraderie among employees that participate.  In addition, these programs make employees feel appreciated for the steps they are taking towards optimal health and wellness.  It is easy to see why such programs are so successful.  Our Wellness Coordinators will work within your budget to implement the right prevention incentive program to meet your company’s needs and resources as well as your employees’ health goals. ​

The Hidden Price of Sick Days:

Nutritional Product Education and Recommendations are another way to help employees improve their nutritional state.  There are so many products on the market that are not regulated, do not have scientific research behind them, and are ineffective or even harmful.  Our team of experts understands the variety of products on the market, and will educate employees so they can make more informed decisions.  In addition, we are happy to recommend nutritional products that are regulated and have the science to back them—products that been proven in several dozen, Gold Standard clinical studies conducted by third-party investigators in leading hospitals and universities around the world and have been published in  peer-reviewed medical/scientific journals.  The products we recommend are whole food products that have been proven to build the immune system, protect DNA, lower the risk of chronic disease, help reduce the amount of drugs prescribed, decrease the number of visits to the doctor, and decrease the amount of workdays missed, which all play an important role in lowering a company’s cost of absenteeism.​​​

The first WEALTH is HEALTH!

In addition, we can establish a program that offers a secondary stream of income for your company and is based upon an

Are you sickened by the cost of absenteeism in your work place?  Do the costs associated with absenteeism make you ill?  If not, these statistics just may!

- When indirect costs, such as lost productivity are added, the total cost of paid time off is usually

between 20% to 23% of payroll, with unplanned absences having the highest overall cost.

- Companies lose approx. 2.8 million workdays per year because of employee illnesses and injury.

claims.  To compensate, most companies continually overstaff by 10-20% to mask lost productivity.

- Managers spend an average of 4.2 hours/week or about 5.3 weeks annually dealing with issues

productive when covering for an absentee on a typical workday.

covering for an unplanned absence.

- Most recent data shows that poor health costs the U.S. economy $576 billion a year.  Of that

amount, 39%, (approx. $227 billion) is from “lost productivity” from employee absenteeism due to

illness or what researchers called “presenteeism,” when employees report to work but illness

keeps them from performing their best.