Other Populations are Much Healthier

Of the 5.3 billion people on earth, 4 billion of them do not experience these diseases at the rates we do.  EX:  40% of Americans die of cardiovascular disease compared to 6% in Shanghai, China

Okinawans have the highest number of centurions (people who live to at least 100 years old).  What are Okinawans eating daily?

Every year, the average American eats:

It’s no wonder degenerative diseases run rampant in our country,

and approximately 2/3 of our population is overweight!

THERE IS A RELATIONSHIP BETWEEN NUTRITION AND DISEASE

Aluminum cans were introduced for food and beverages

Folic acid was now added to packaged foods and beverages

Pesticides and herbicides are rampant in our foods

* Control more than half the world's seed supply

In the 1950’s there were fewer than 1000 processed foods in the world.  Today, there are tens of thousands, and the use of additives has increased more than ten-fold in the last 40 years.​ 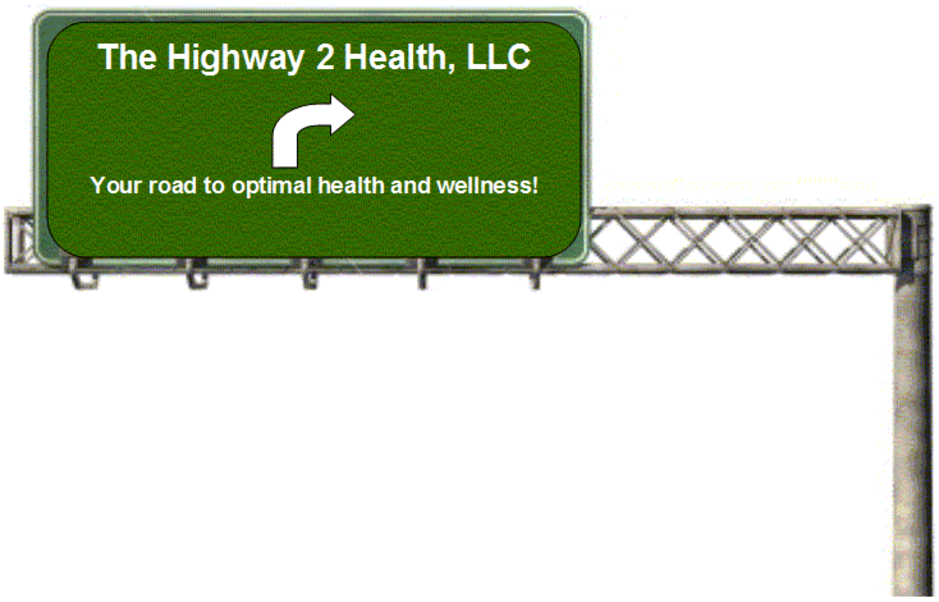 We are the most over fed – yet undernourished

country in the history of the world.

of all the lettuces)

2.  French Fries (NOT a vegetable)

3.  Ketchup (NOT a vegetable even though the FDA

announced in the 1980's that ketchup could be

counted as a  vegetable in school lunch programs).​​​

* F.Y.I. None of these should actually